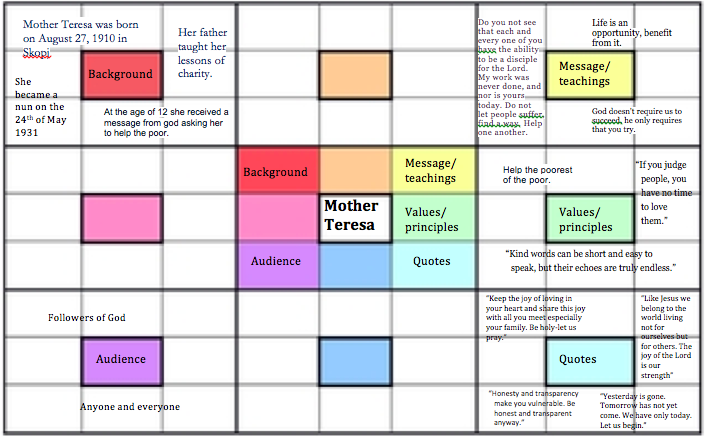 This strategy will help students to: 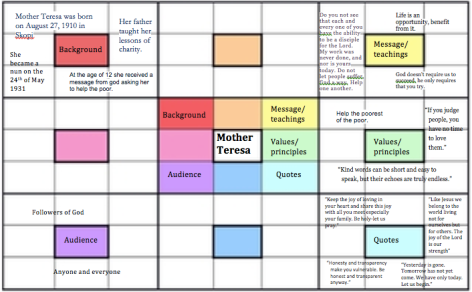 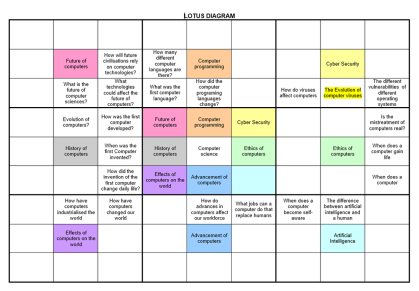